As many have noticed, Facebook allows you to replace your cover photo with a video. Given LIVE STREAM Las Vegas is a video production service (that specializes in multi-camera, broadcast-quality content, filmed on location), we thought it a good idea to use our Facebook cover photo as a demonstration of a few clever techniques.

One thing immediately apparent when landing on a Facebook page with a video cover is while the video auto-starts, there is no sound. As a result, we did a number of things to address this:

While Facebook cover videos have been around for awhile (testing began back in April 2017), most business pages haven’t put them into play. If done well, these videos are a nice way to separate yourself (and your company) from the competitive herd.

A Great Job Capturing the Energy of Our Show! 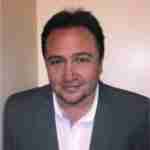 L.A. Comedy Club was interested in live broadcasting the ‘Roast Battle Finals’ on Facebook. We knew this was a tough job given a number of challenges [read more] “A Great Job Capturing the Energy of Our Show!” 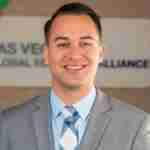 What More Could You Ask For? 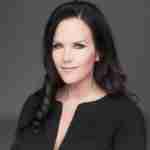 As a speaker, having a cost-effective way to spread the message creates value for our business. The multi-camera functionality brings depth to our episodes, and we [read more] “What More Could You Ask For?” 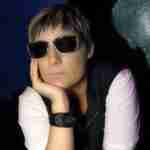 When deciding to capture Gene Simmons’ event in Las Vegas, we were concerned that to do what we wanted…multi-camera, broadcast-quality recordings and live stream, would be [read more] “We’re Thrilled! Over 169,000 FB Live Views!” 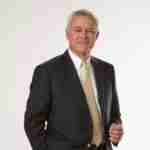 Scott and I teamed up on 20+ global webcasts over 18 months while I was Senior Director of Global Field Marketing at IGT. Every single [read more] “Spot-On Expertise–Polished, Professional and Engaging!” 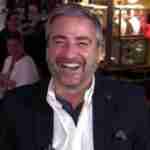 For our first Vegas Golden Knights Fanfest, which was held at the Fremont Street Experience for 8,000+ fans, we wondered if we could share the fun with [read more] “This is Amazing!”